Job ad for a Back-End Developer (m/f) in Hamburg, Germany in Hamburg 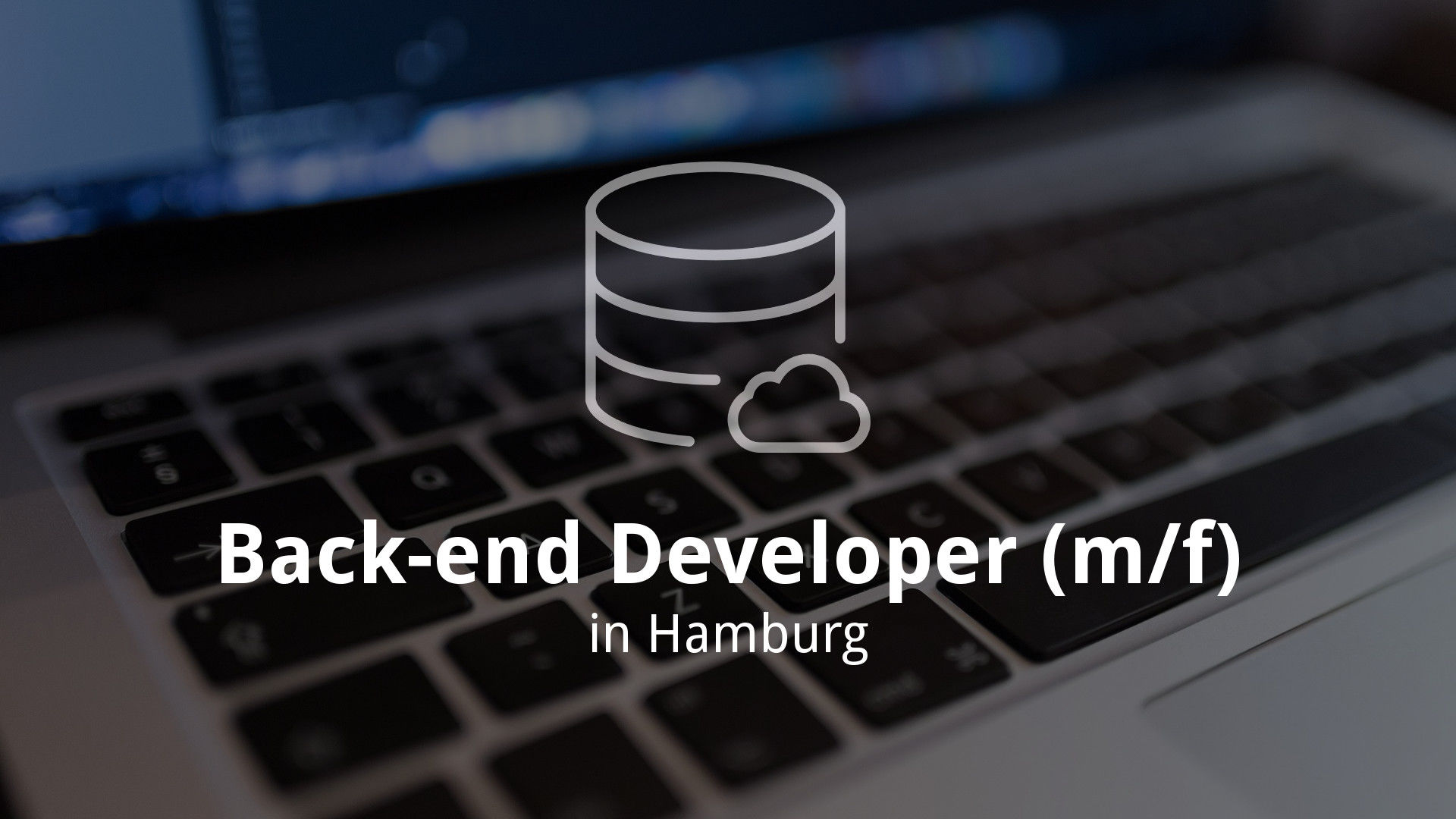 Job closed: No problem, below are the most similar jobs still waiting for your application.
closed

We are looking for a back-end developer to help design and build the next evolution of our platform. If you have the desire to build a platform with powerful features but intuitive design, experience building scalable back-end platforms, and want to work in the friendly but driven environment of a fast-growing technology company, we look forward to having you join our team! Our company provides a programmatic advertising platform for eCommerce customers. By providing the tools for eCommerce companies to link their advertising campaigns to their store’s success, we help them expand their reach and grow their business faster and more efficiently. Your responsibilities will include implementing business processes, data management, API development, and building connections to our service providers and partner companies. Responsibilities: Requirements: Extras: What We Offer:

Your place of work

Find out about the job's city and where you're going to live.

The city of Hamburg has a well-deserved reputation as Germany's Gateway to the World. It is the country's biggest port and the second-busiest in Europe, despite being located astride the River Elbe, some 100 kilometres from the North Sea. It is also Germany's second largest city with a population of over 1.8 million and the Greater Hamburg Metropolitan Region has a population of over four million. Hamburg is proud of its status as a "Free and Hanseatic City" and thus shares the same status as a province, making up one of Germany's 16 federal-states or Bundesländer.

more infos about and jobs in Hamburg

Not the perfect job for you?
The following opportunities could be your perfect match.

Sorry, no similar jobs at the moment.

back to the job overview

Sorry, the application deadline is already over. Sign up to get informed about open positions first and never miss a job again.

Job Facts short and efficient - how Germans like it 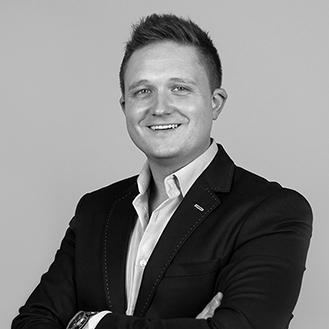 Hey, I'm Andreas Lackmann
You're a rockstar, I'm your manager helping you with anything

Looking for a job with a specific technology? Here are our most-wanted technologies.

These are our jobs filtered by programming language. Choose your stack, choose your destiny.

Already have a specific region/city in Germany in mind? Then check our most popular areas.

or see all regions

Join 2000+ developers getting new jobs via their preferred platform.

Get jobs daily on Telegram
Get jobs weekly via email

The Best Tech Jobs in Germany

Our mission is to help YOU find the right place to work at in Germany. We offer a the hottest tech jobs to start a career in the heart of Europe. All jobs are specifically for internationals or expats.

So what are you waiting for? Skip hassle and apply with us now.